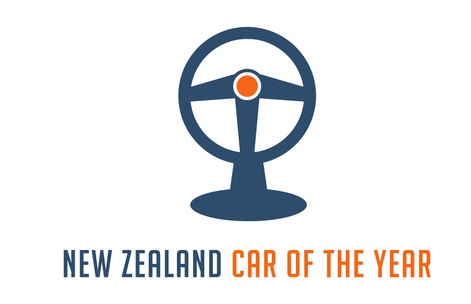 Due to the alert level four lockdown in Auckland, the New Zealand Motoring Writer’s Guild will delay the announcement of the 2021 top ten finalists shortlist until November 15.

The announcement of the 2021 New Zealand Car of the Year award will take place on the week commencing February 14, 2022, rather than the usual date of early December.

Confirmation of the top-ten finalists is usually announced to the new car industry by the Guild Executive at the end of October.

The Executive says Guild members will have to complete test drives of the listed finalists by February 8, 2022 to meet the new announcement date.

Guild president Richard Edwards says the Executive decided to push out all of the timelines to take account of the impact of lockdowns at various alert levels on the ability of car companies to distribute vehicles for test drives, and on the ability of Guild members to undertake those drives.

“While we have pushed out the cut-off date for completing test drives by roughly 10 weeks, we have kept the date for confirming the finalists quite close to the previous date,” Edwards says.

“This is because we are aware that the major challenge for the industry is likely to be circulating finalist vehicles to the more than 75% of eligible voting Guild members. The new timeline gives a massively increased opportunity for this to happen now,” he says.